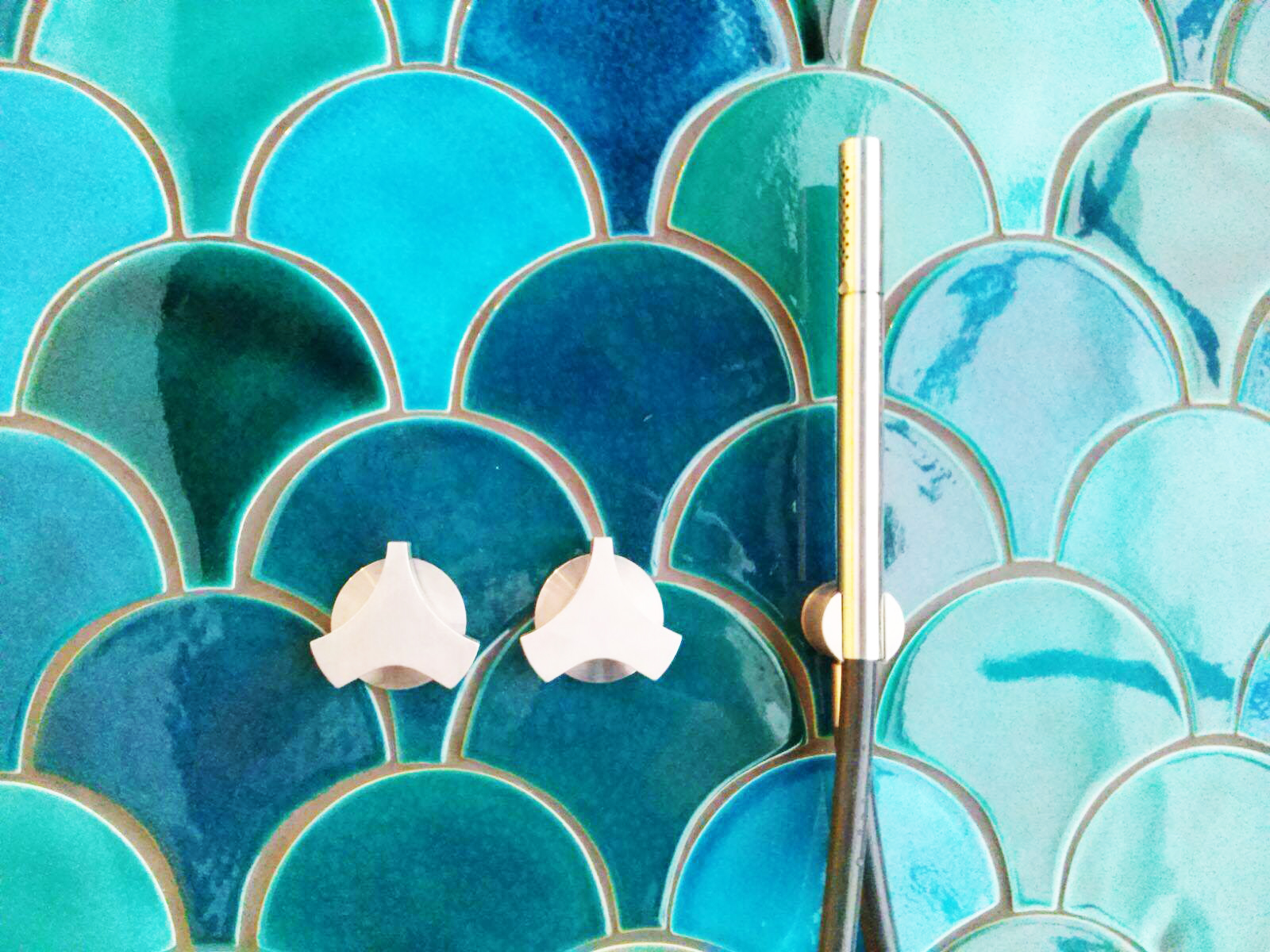 We offer free UK delivery when by our handle and you spend £50 or more on violaceramicsstudio.com.

If you want to stay current with our news and promotions, we encourage you to subscribe to the newsletter. 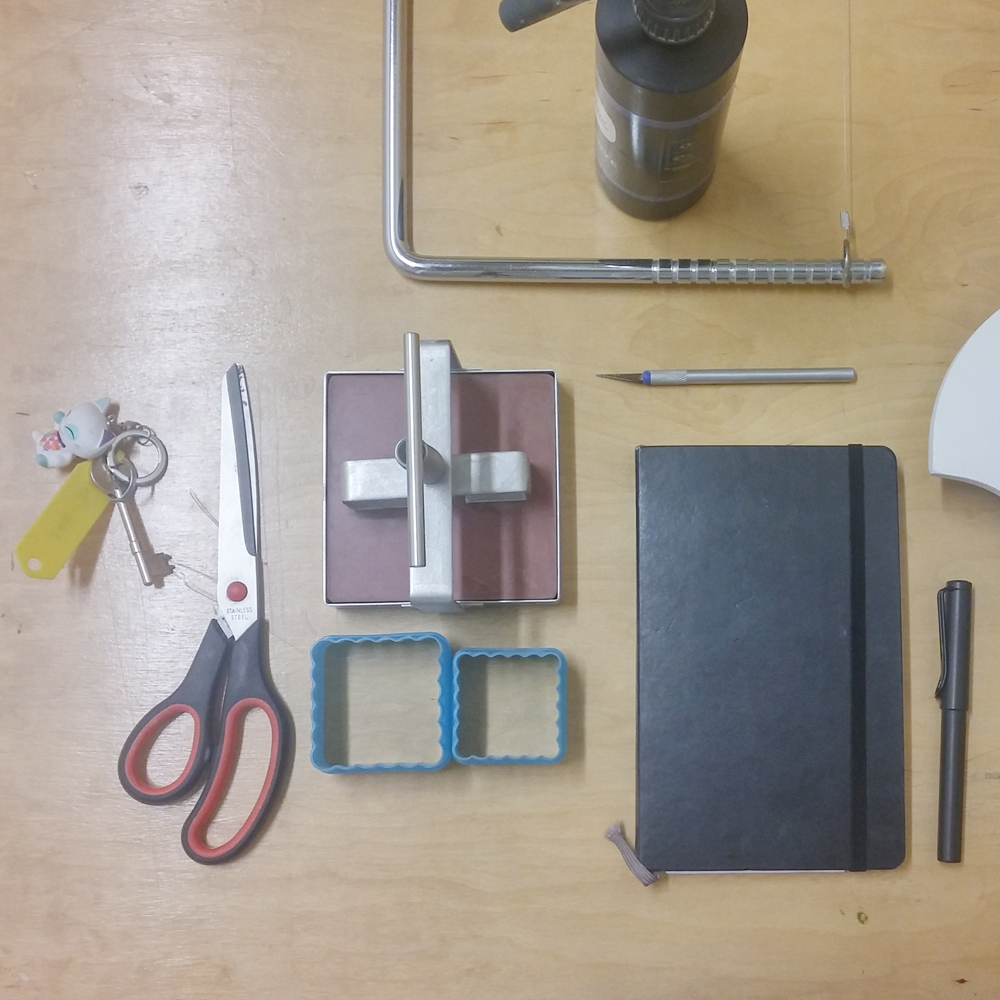 Every cloud has a silver lining ;)

The fifth month passed since I rented my new “English” workshop.

14 of December we arrived to Bristol and after a few days of sleeping away of the trip and last months of hard work + stowing of our 30 years old possessions, I started to look for the workshop.

Without any knowledge about the city itself, with only marginal imagination about it plus a few www addresses given to me by Tom Willis, whom I had the pleasure to meet during December edition of Targi Rzeczy Ładnych ( market “Beautiful Things Trade Fair”), and who is an English Man who currently lives in Poland (He is from Bristol [!!!]). I started to constantly send emails.

To be honest, almost instantly I got a reply from  Emma from Meanwhile Creative Studio. The rest of them, well they did not give an answer up until this day or they bothered to reply, after a few months. The rest of the story I am going to keep to myself and the few chosen ones ;). Anyway, cautionary:

– If you want to rent a ceramic workshop which has a connection with water then, to be honest, it is almost impossible (well to be more specific, there is no problem with directing the water pipes to the workshop itself. The problem is with pipes which deliver water out of the workshop. Very often they do not exist due to the fear of blocking the pipes, whatever…). Even though I bought a really great, wonderful and hip ROHDE sedimentation basin, which is really great and have all needed recommendations.

I just want to say that in Poland I had a workshop for more than 6 years in a very old tenement which was built before the war on the Mokotow district in Warsaw. Never, a single pipe was blocked, even though I did not have a distiller. I had workshops and sometimes I made cast forms. Furthermore, for last few years, I had employees…but I understand and don’t judge it.

– Don’t you even think that anything is going to be done fast. Once more I will provide you with my favourite proverb “Big things needs time”.

Anyway, coming back to the top. After my meeting with Emma and after the visit in the studio which allegedly does not have access to water, she told me that soon a new studio is going to be opened. She also stated that she will provide me with information after a New Year, adding that the new studio should be great for me.

Well, during the Christmas Holidays an idea of a new workshop appeared, thus I was not “chasing” Emma up until March. To be more specific, the contact was made at the end of March by my sister who called her and arranged the meeting in order to visit the workshop 🙂

I am very grateful for that 🙂 and as soon as I saw this place, I knew that it does not have any problems with water or electricity. In a few days, I rented it and I was ready to move in 🙂

For the first three weeks, I was in G1 studio. 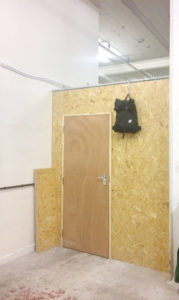 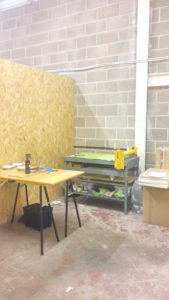 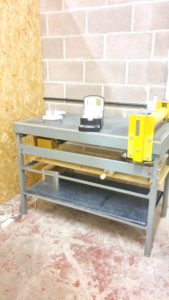 After two weeks guys started to build my own studio:)

Remember that if you are going to subscribe to the newsletter, then you will gain a promotion code -15% for first shopping. Furthermore, as the first one, you will be provided with information about news and promotions in my online shop.

Every cloud has a silver lining ;) part 2 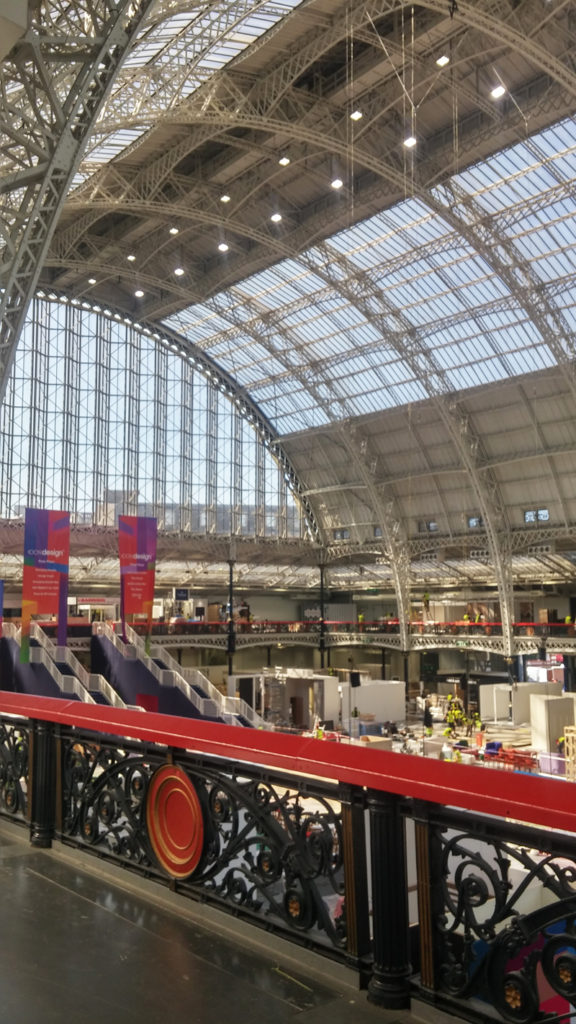 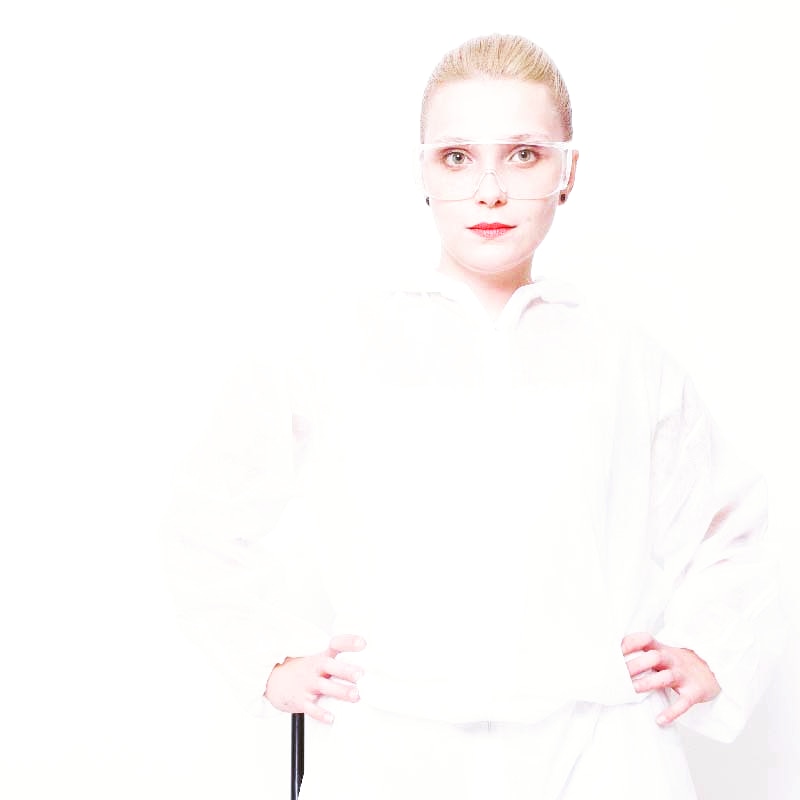 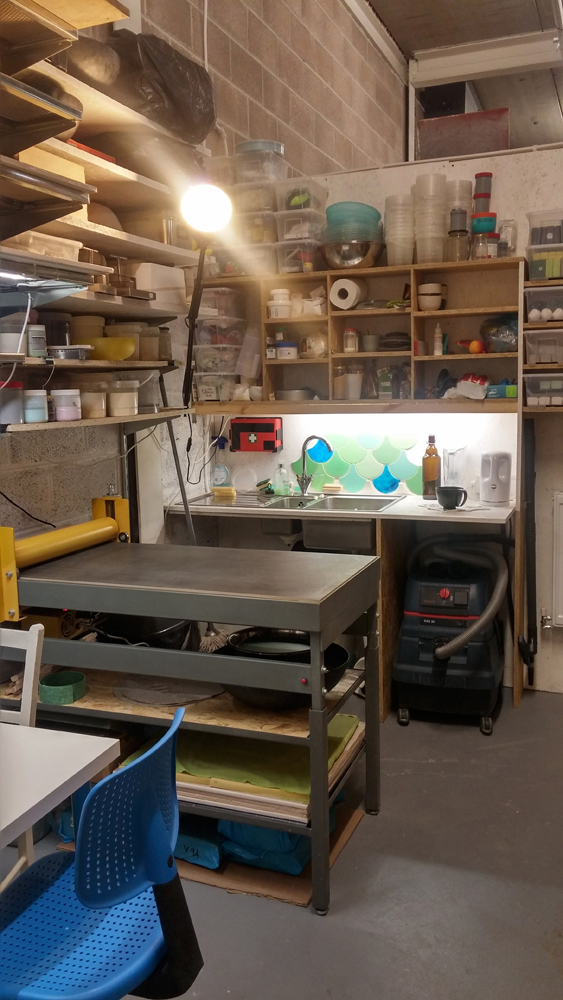 Every cloud has a silver lining ;) part 3 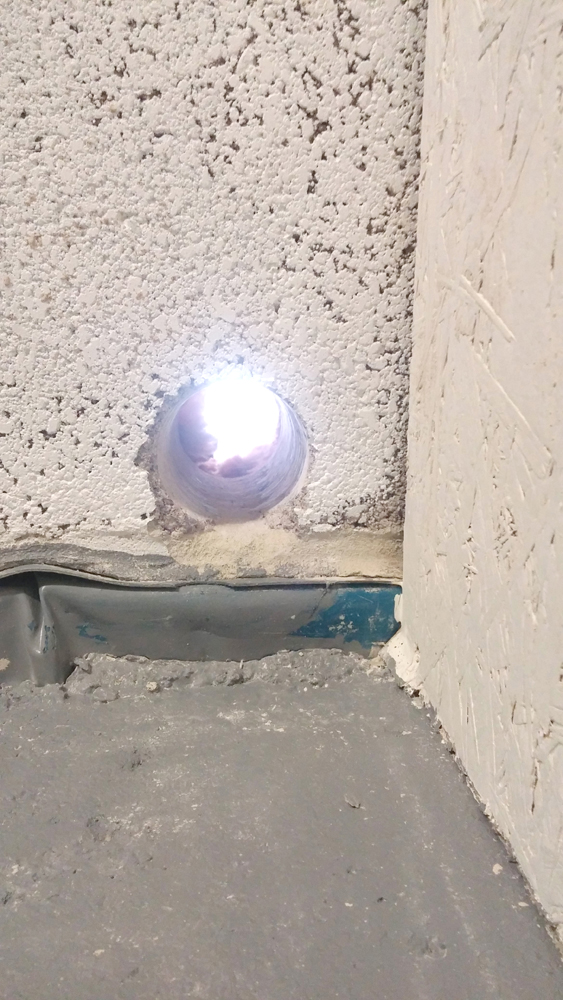 Every cloud has a silver lining ;) part 2

We use cookies to ensure that we give you the best experience on our website. If you continue to use this site we will assume that you are happy with it.Ok